Haskell is the world's biggest weekend language. It's elegant, easy to learn, changes the way you think, and in recent times, has better tooling than it used to have. However, it is often thought of as an academic language, and often overlooked in favour of mainstream languages. In this session, we'll look at how we can code, build, and test software written in Haskell, and also see how it can be used for interacting with systems like Cassandra, Kafka, etc. 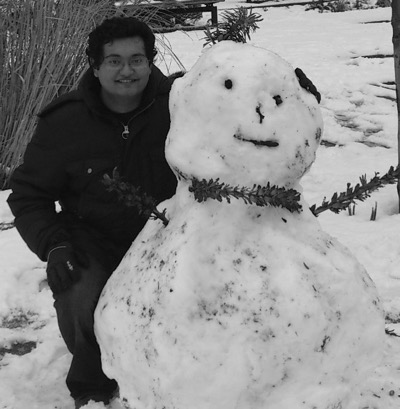