Kotlin: Beyond the Language

At this point in time, most Android developers have heard of Kotlin and are familiar with some of its advantages. In previous talks, I've covered why and how developers in large companies can attempt to introduce a new language, and all of it's associated paradigms, into a legacy codebase. In this talk, we'll cover some of the more advanced components of introducing a new language, including on-boarding new team members, orchestrating team wide trainings, setting code and style guidelines, and adapting existing infrastructure tools to accept hybrid codebases. This talk aims to go beyond the why's of adopting Kotlin and into the how's of actually doing it, giving the developer a framework to use when thinking about adopting (or not) Kotlin into their own codebase. 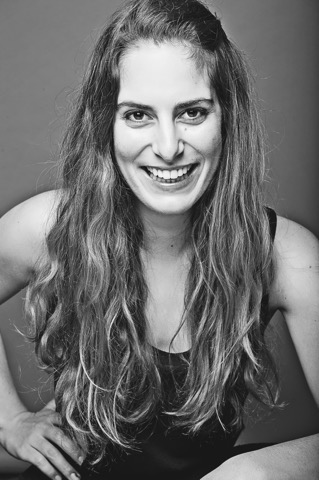