What is AI? Can computers become intelligent through playing games?

Artificial intelligence and games go way back. At least to Turing, who re-invented the Minimax algorithm to play Chess even before he had a computer, and to Samuel, who invented reinforcement learning in order to build a Checkers-playing program in the 1950s. Games are important for AI because they are designed to challenge and train human cognitive capabilities, and are thus uniquely relevant benchmark problems. They are also uniquely convenient benchmark problems, as they allow unbiased comparison between algorithms and can be executed thousands of times fast than realtime. While research on board games such as Chess and Go has been part of AI research since its inception, the last decade has seen the rise of a research community around AI for videogames, and not only for playing them. In this talk I will talk about what AI is and how videogames are essential for achieving it, and I will also talk about how AI methods can revolutionize game development. 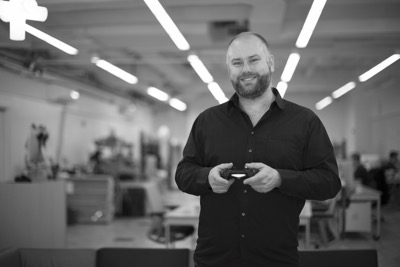