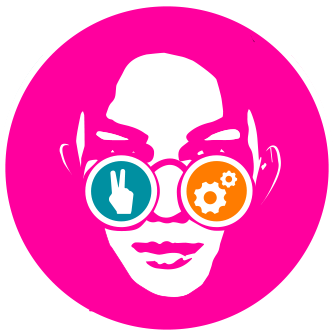 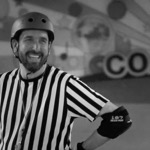 Adam has been working at start-ups for two decades 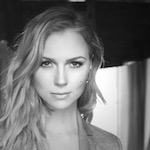 Ancilla van de Leest is a public speaker, author and TV-personality. Since 2012 Ancilla gives, when requested, her raw o...

Axel Fontaine is the founder and CEO of Boxfuse (boxfuse.com), the easiest way to deploy JVM and Node.js applications to 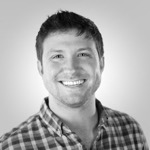 Brent Beer has used Git and GitHub for over 5 years through university classes, contributions to open source projects, a

Heather VanCura leads the JCP Program at Oracle, and is a leader of the global community driven adoption and user group ... 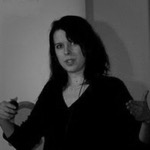 Jurgen Appelo is pioneering management to help creative organizations survive and thrive in the 21st century. He offers ...

Justin is a Product Manager, web developer, and geek dad working on the developer experience for Google App Engine. He w...

COMPUTER POWER
Is the theme of the year

The interaction between society and technology has generated revolutionary inventions! Our early ancestors created rock painting tools to send messages that last 10000 years, and with today's technology we can send 140 character tweets and snappy chats that disappear within hours.

Even if most of us are developing banking systems, shopping carts, the next Facebook or Uber, we developers play a role in changing the world, digitising it bit by bit.

The software we write affects not just personal lives, but also economic and political institutions worldwide, in both industrialized and developing countries. In the hands of reformers and activists, even a single individual can create the tools that turns it all around, and overcome the powers of society. They can give voice to passive resistance and non-violence. They - we - have the power. The power to give the power to the people.

ØREDEV was founded in 2005 by Jayway, a company comprised of and focused on specialists within IT. Øredev inherited this company's vision and philosophy.

Øredev has its origins and focus on the software development process, from programming to project management. We work to organize an event based on the concept of quality - for learning and networking - Sharing Knowledge.

Having fun! We are passionate about our work and organizing the Øredev conference is a thrill. Each year is unique, with new topics, new speakers, and new challenges. As such we have to constantly evolve and reinvent ourselves. This is both what makes our work fun for us and why we believe others having fun as a result of work is so important.