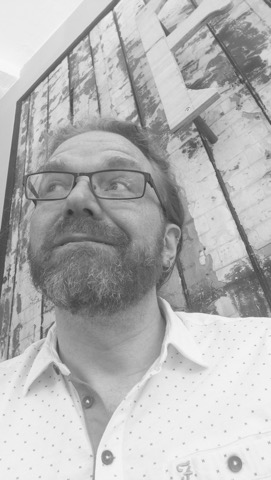 Chris Heilmann has dedicated a lot of his time making the web better. Originally coming from a radio journalism background, he built his first web site from scratch around 1997 and spent the following years working on lots of large, international web sites. He then spent a few years in Yahoo building products and explaining and training people including Yahoo Answers, Search, Local and Maps. He then worked at Mozilla moving HTML5 support forward and advocating Firefox OS as an open alternative to closed mobile systems. Chris wrote two and contributed to eight books on web development and wrote many articles and hundreds of blog posts for Ajaxian, Smashing Magazine, Yahoo, Mozilla, ScriptJunkie and many more. He also wrote the Developer Evangelism Handbook in use in many companies to coach evangelists. He is currently working with the Microsoft Edge team as a Program Manager for Developer Outreach