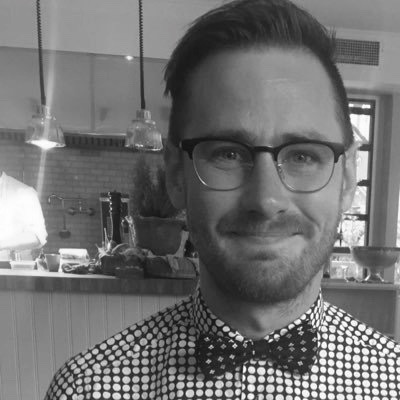 Gustaf is a web developer and architect at Jayway with an interest in design and philosophy.

He wrote his first web page twenty years ago and has been interested in creating things for the web ever since. Except for cheating a bit in Perl in the 90s, his first "real" programming language was Haskell, which he is still quite fond of. His professional career started 2008 in .NET with server-side web development. A few years later, he gradually moved over to the client-side, while still returning to server-side rendered web at times. The conclusion: client-side web and server-side web are both valuable, but in different contexts. And the trick is to find out which context you're currently in.