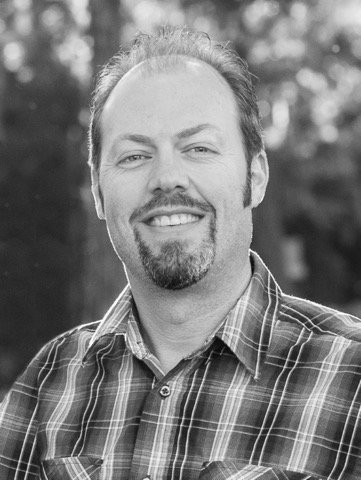 Kurt used to be quiet and shy as a child. But he found his voice along with his passion while working in the NASA Swamp Works lab on software for robots and other systems that could someday help us live off the land on Mars during manned exploration missions. He started at NASAs Kennedy Space Center 26 years ago as a young college intern and then graduated to electronics failure analysis investigator. Then he worked as a software developer and tester for several command and control systems and advisory systems. Now he performs exploration research and technology development for NASA. Thats tech-speak for preparing the way for humans to live on Mars!