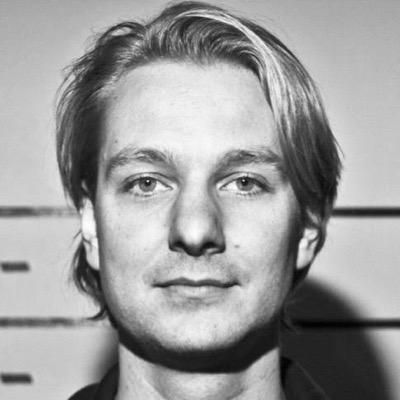 After finishing a master in Artificial Intelligence, Niels van Hoorn started developing for iOS in 2009. A bunch freelance work, and some own apps later, he developed the iOS apps of NRC: one of the biggest newspapers of The Netherlands. Now he is working as a product engineer at Framer, a code based design tool.