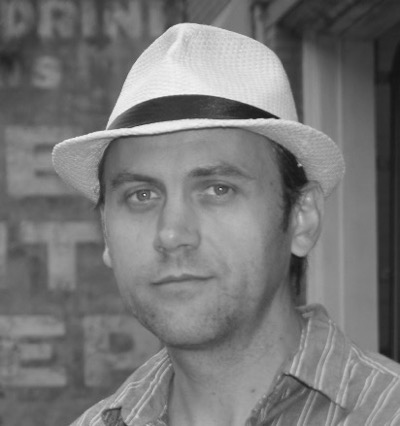 Scott Santens has a crowdfunded monthly basic income and has been a moderator of the Basic Income community on Reddit since 2013. As a writer, his pieces advocating basic income have appeared in The Huffington Post, The Boston Globe, TechCrunch, Vox, the World Economic Forum, Politico, Business Insider, and Futurism. He is on the board of directors of USBIG, Inc., is an advisor to the Economic Security Project, and is an advisor to the Universal Income Project. He holds a Bachelor of Science in psychology and his home is in New Orleans, Louisiana where he's lived since 2009.